TARTU TOGETHER WITH SOUTHERN ESTONIA - EUROPEAN CAPITAL OF CULTURE IN 2024

The title of European Capital of Culture (ECoC) is an immense opportunity and a great challenge for Tartu and Southern Estonia:

In order to make the preparations for the European Capital of Culture and the title year as effective as possible, it is common practice in cities to set up an organization dedicated to these goals. The Tartu 2024 Foundation (Sihtasutus Tartu 2024 or SA Tartu 2024 in Estonian) was established by a decision of the Tartu City Council in December 2019. Read about SA Tartu 2024's statutory objectives.

Tartu 2024 foundation's main planned actions in 2020 are as follows:

The candidacy team put together the pre-selection and final phase bid books in cooperation with Tartuvians and Southern Estonians, local communities and partners from Estonia and Europe, from the public and private sectors. The team was also responsible for presenting the bids to Jury while also engaging and informing the public.

Tartu 2024 pre-selection bid book was based on more than 350 meetings and around 600 people contributed their time, energy and creativity to the bid.

FINAL PHASE OF THE COMPETITION (2019)

By Summer 2019, over 1000 people had contributed their time, energy and creativity. We finalized 100 page long bid book  and introduces Tartu and Southern Estonia, our challenges and capacity to deliver, our artistic programme for 2020-2024, action plans to carry out Tartu 2024, including management, marketing and international cultural cooperation. 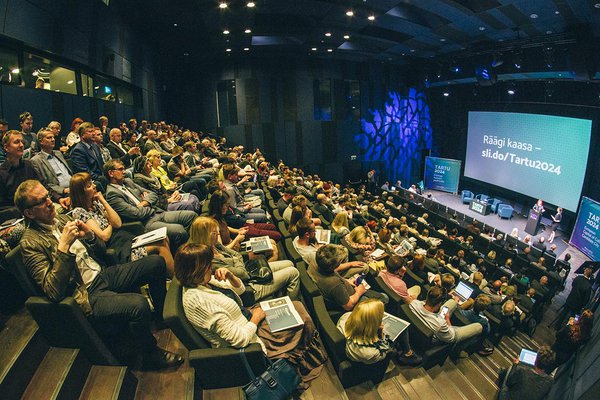 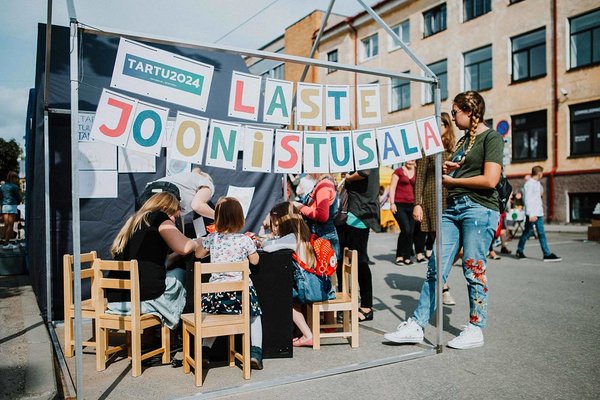 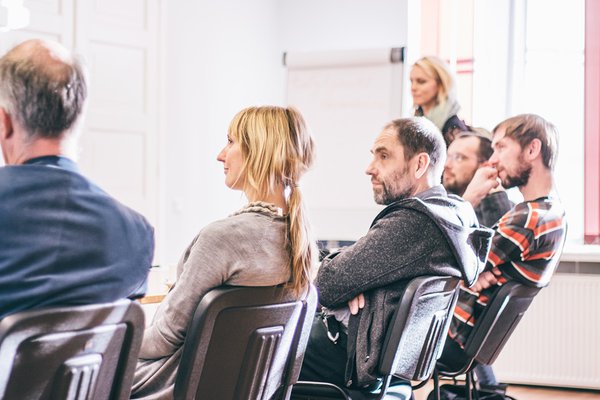 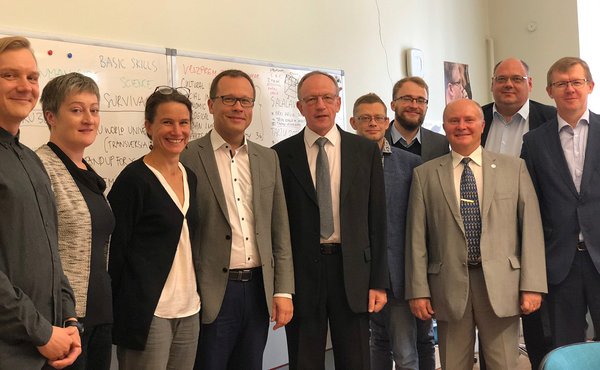 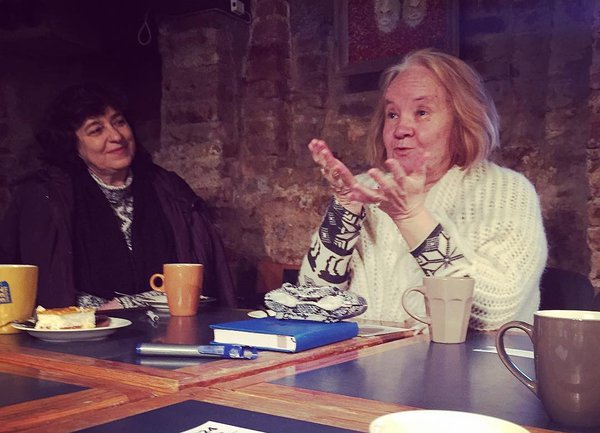 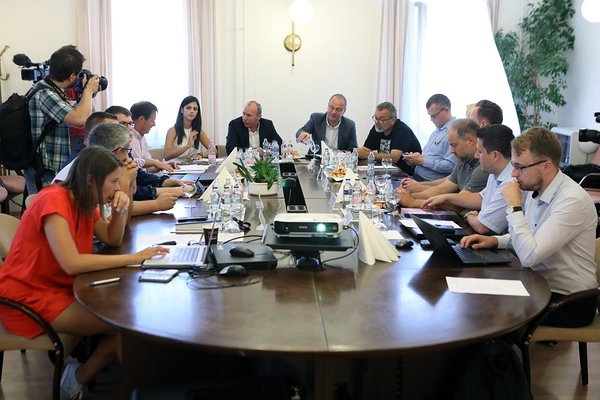 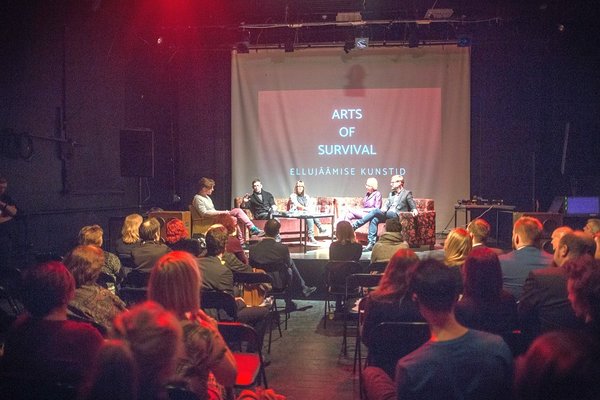 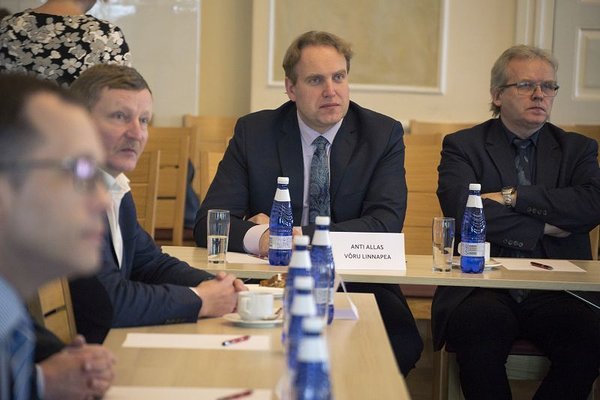 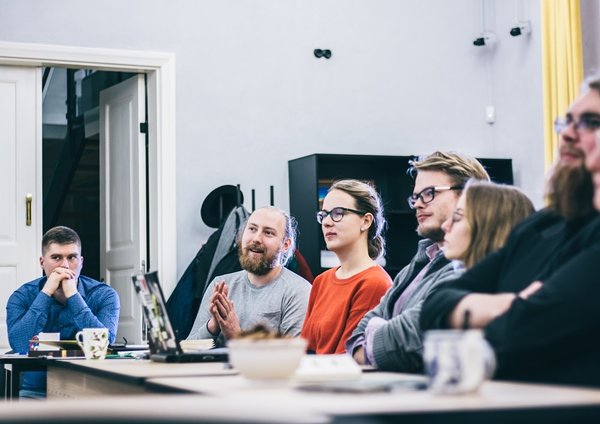 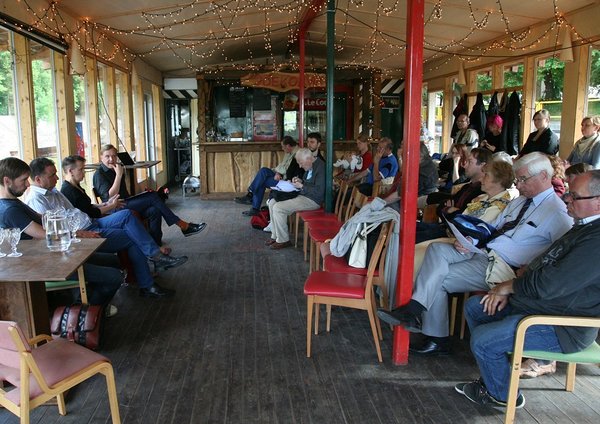 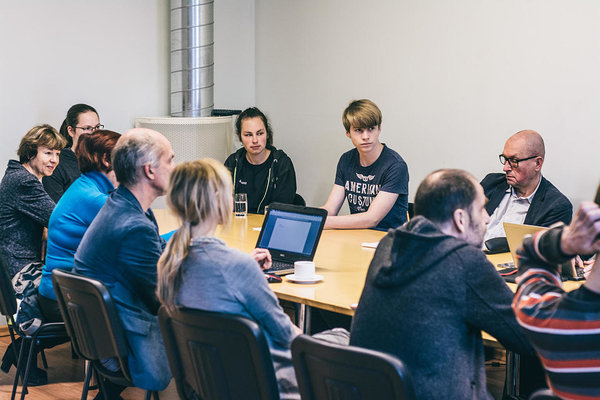 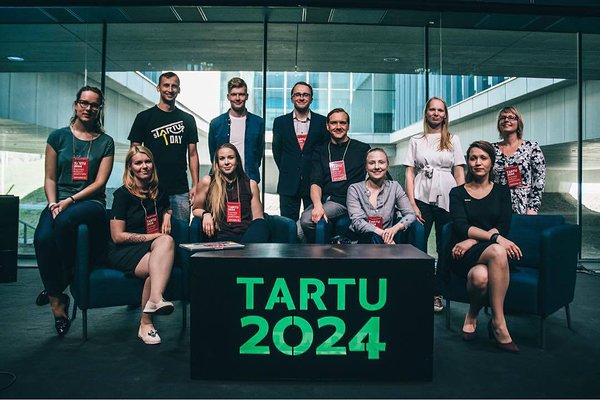 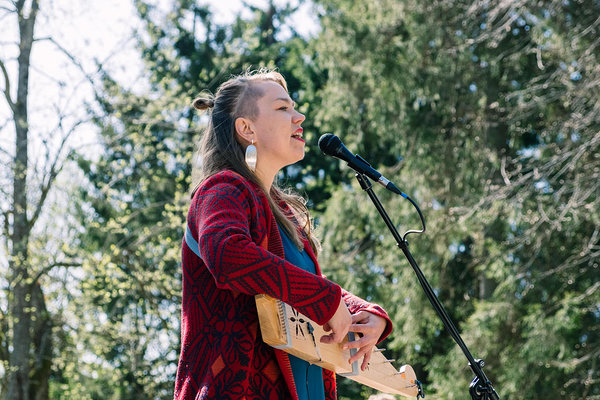 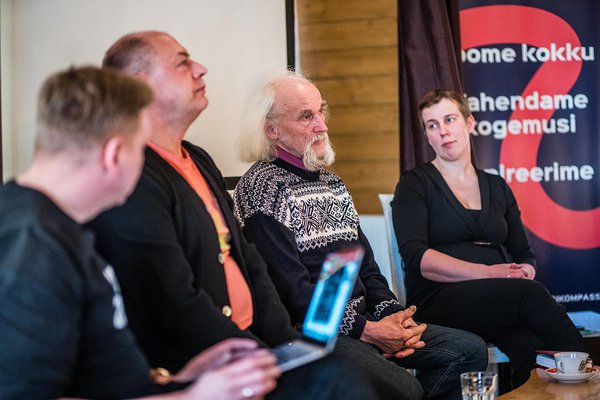 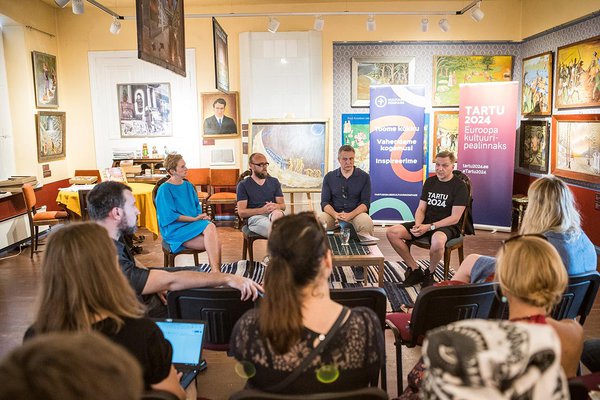 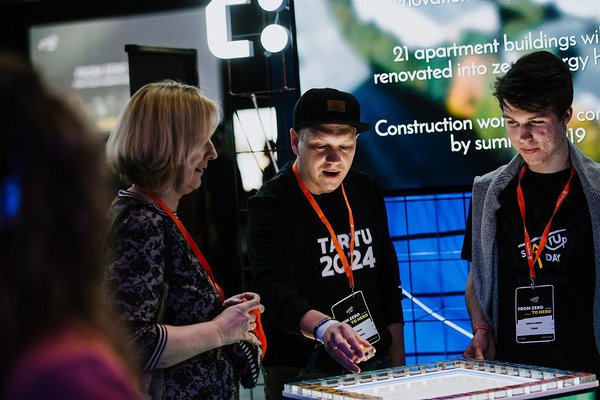 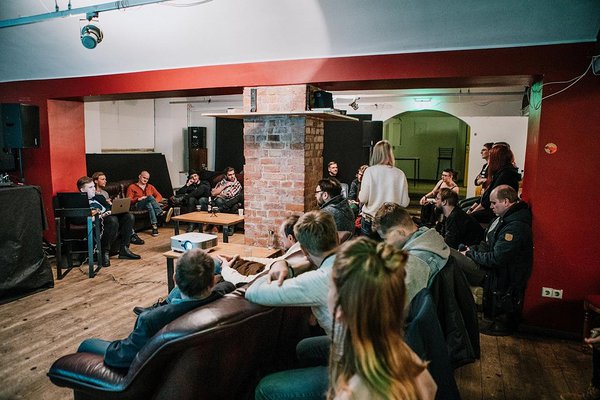 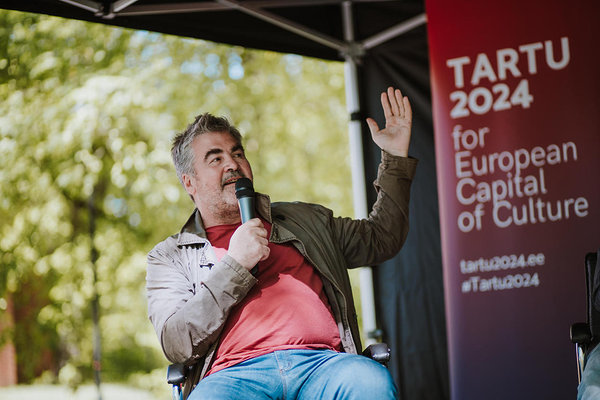 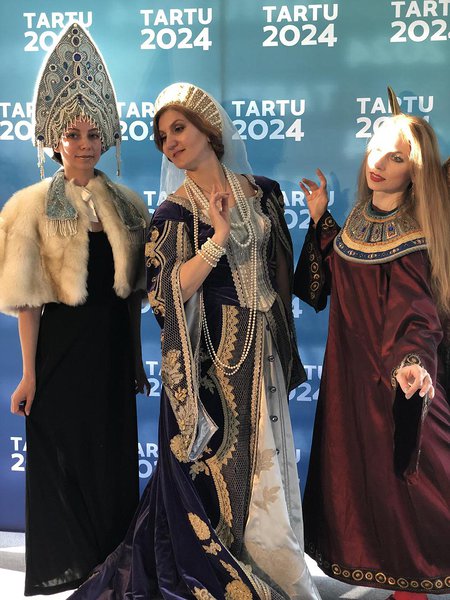 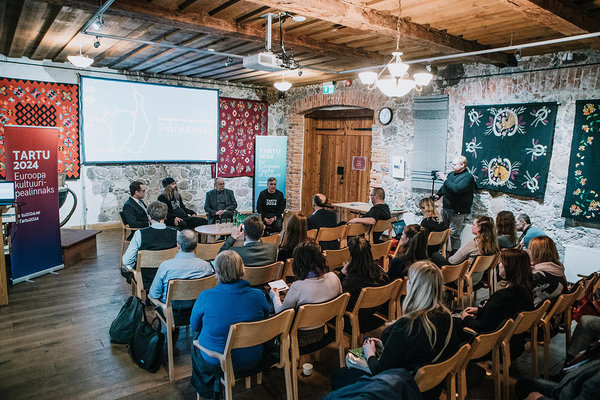 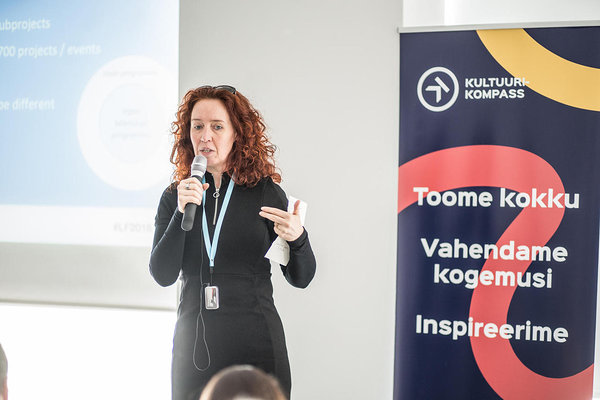 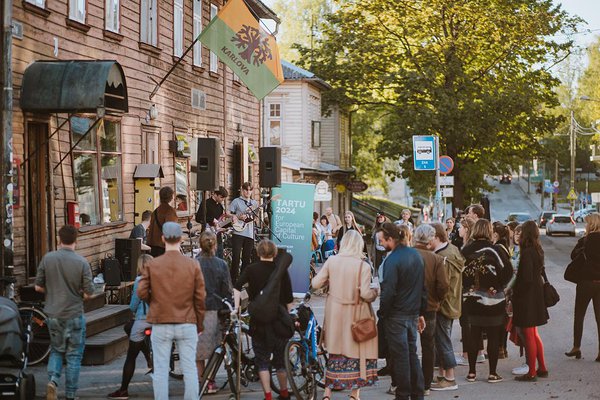 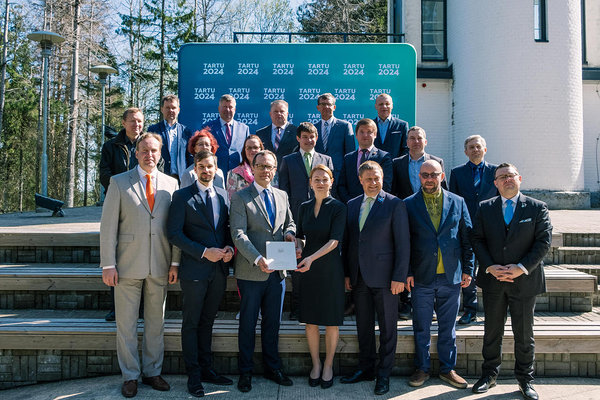 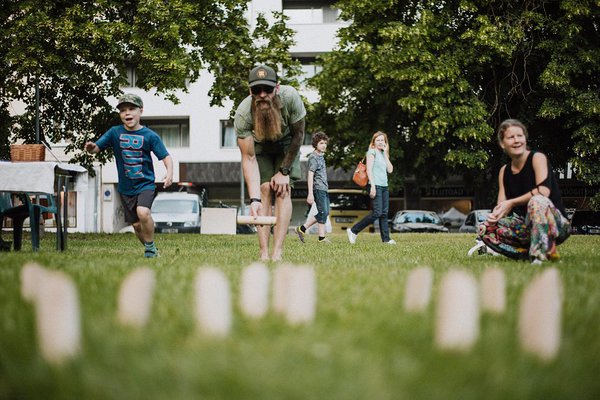 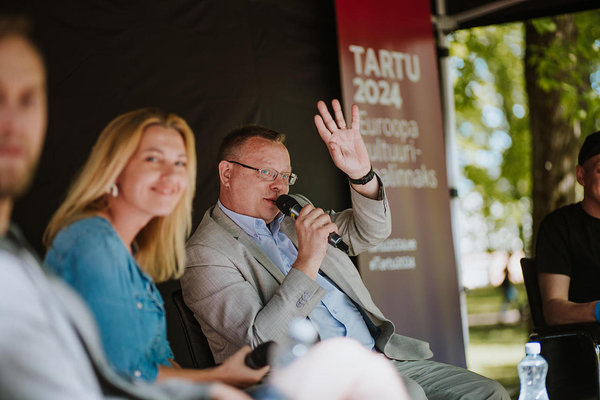 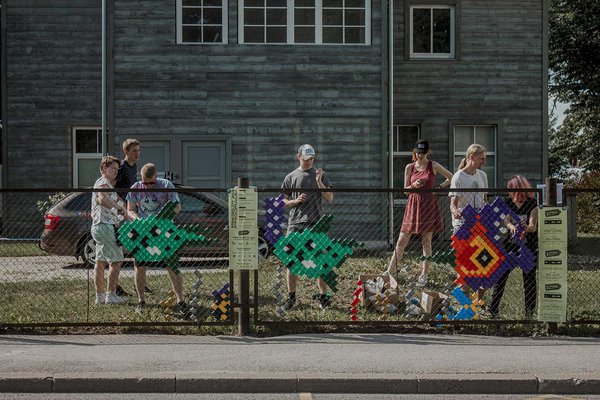 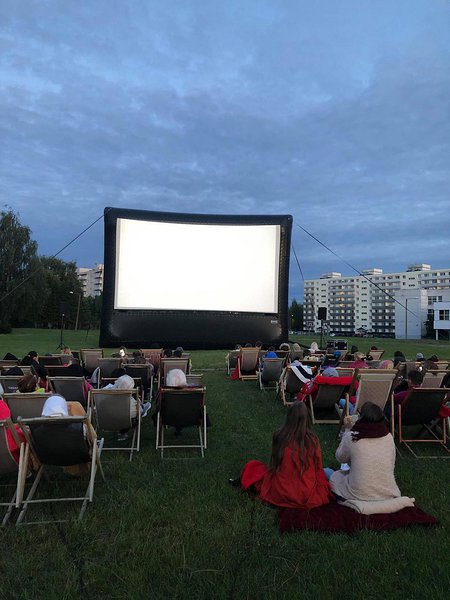